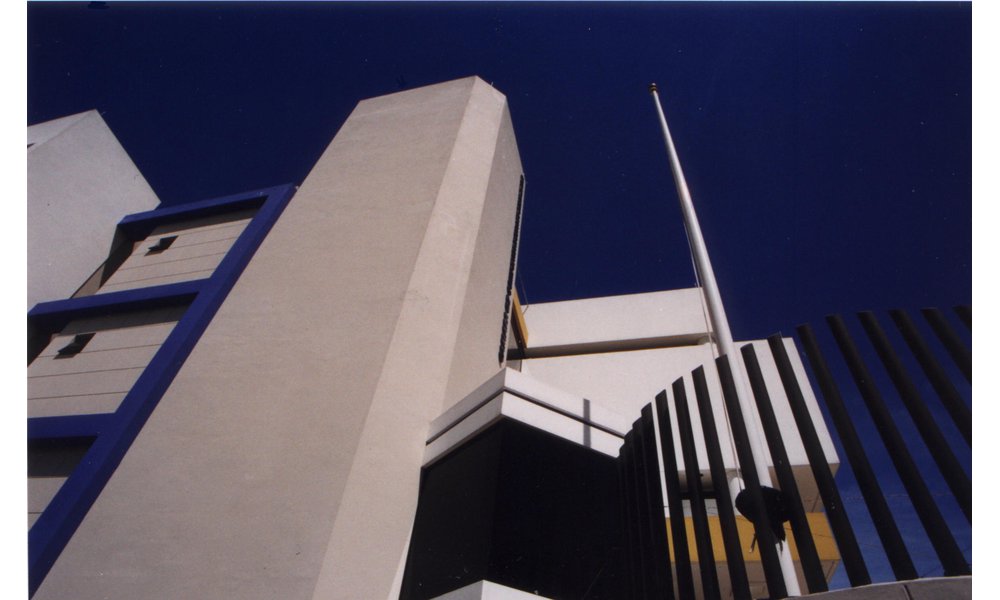 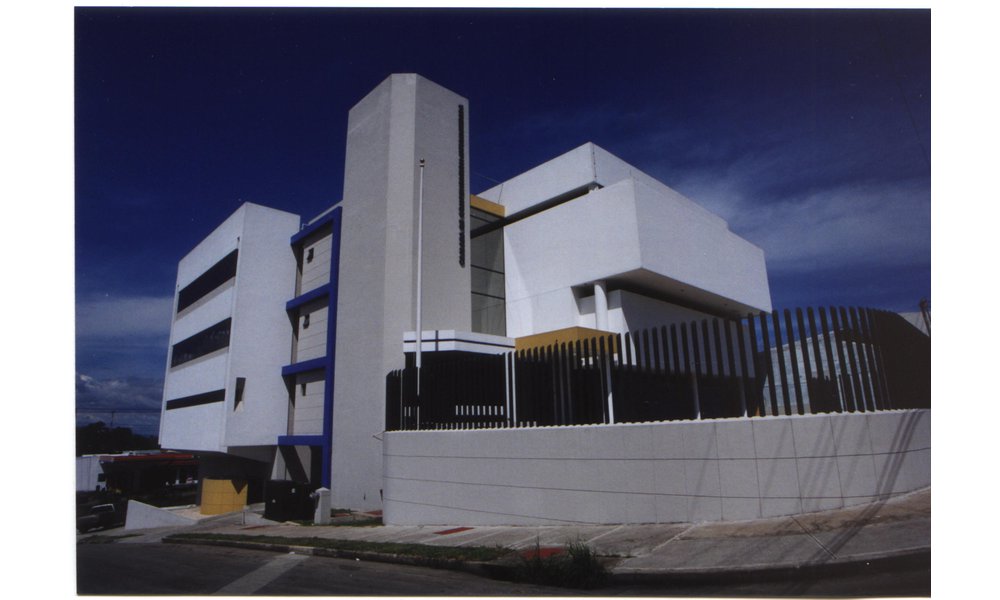 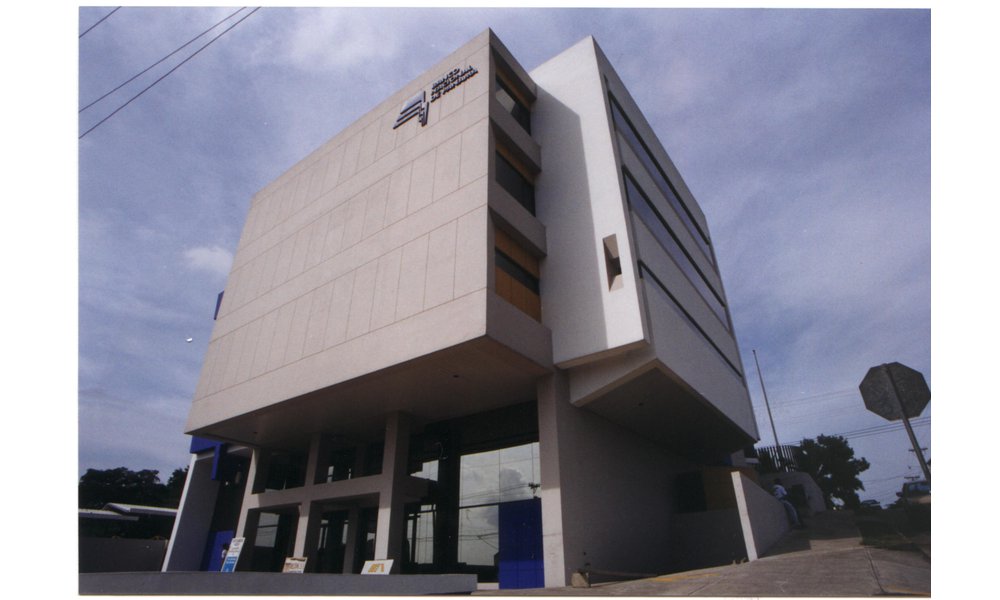 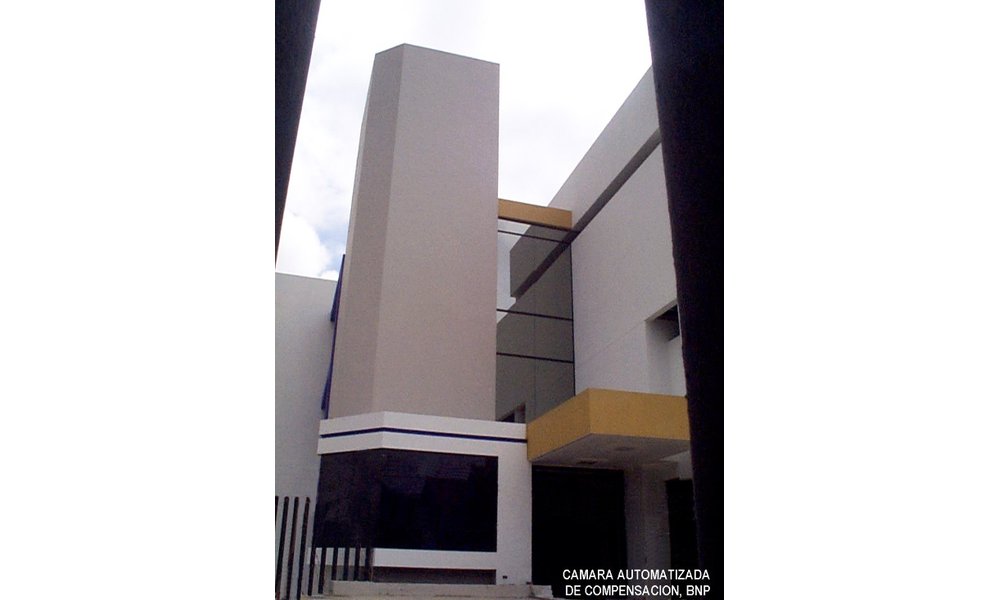 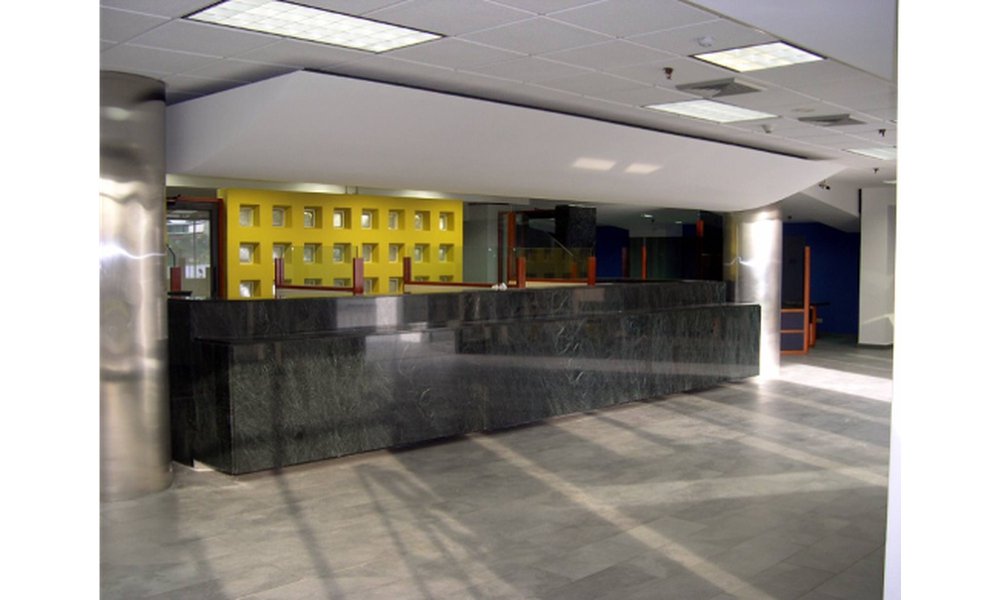 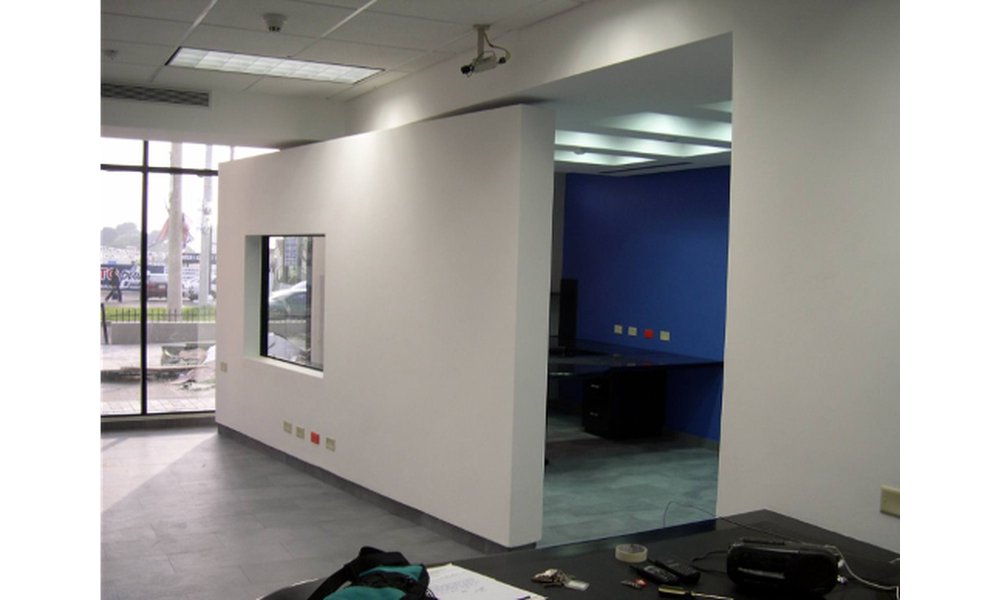 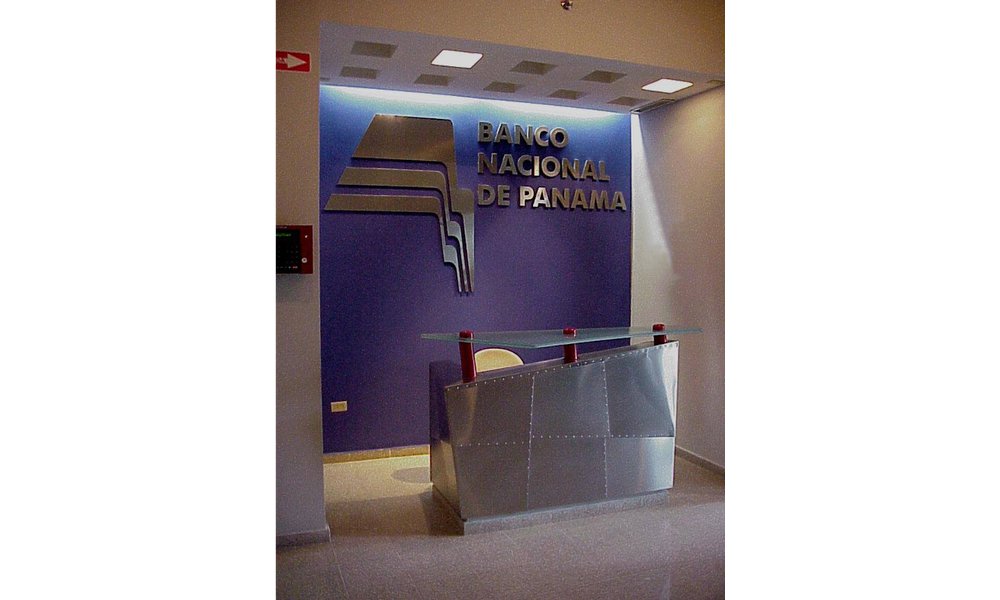 The "Cámara Automatizada de Compensación Bancaria" is a project by Banco Nacional de Panama, it's the place where all digital and physical compensation of Panama's banking district is done. In the 90's, building automation was a realistic aspiration, however, we couldn't omit the possibility to propose a smart building design with all the features that modern technology allows as well as to leave space for further improvements. This project was developed in 1994 but it wasn't finished until 1999.